Time for another national open, this time in America’s hat — Canada! It’s the RBC Canadian Open! I prematurely apologize for the Canadian jokes. Y’all are really nice people.

Heyo, The Royal Bank of Canada is actually sponsoring a PGA Tour event in Canada, unlike earlier in the year when they sponsored the Heritage in South Carolina. Unlike last time, I don’t need to wonder why RBC sponsors this tournament since it’s in Canada. Instead, I’m going look up a little of the history of the RBC logo. 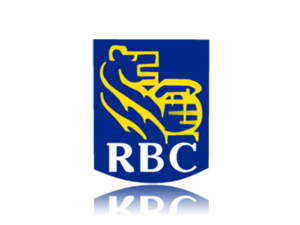 First off, that lion has a name. Leo. Nobody said Canadians have creativity. Instead of talking about some sort of history, here are a few of the best Leos I’ve uncovered from googling.

Leo was the cowardly lion in the Wizard of Oz! Something something Canadians are cowards. 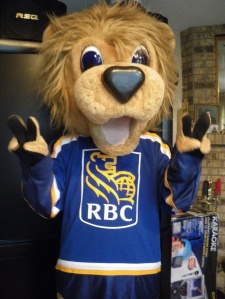 Hockey Leo happy even though Canadian teams haven’t won a world cup in a while. 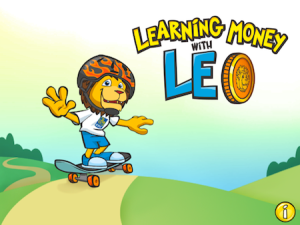 Poor Canadians. While we have the US Open, and the Brits have “the Open” (or whatever name you want to call it), the Canadians have to have a title sponsor for their open. Also, it’s not really that open since it’s just a normal event on the PGA Tour.